LMGI Virtual Awards Ceremony “Celebrate the Where” Set for October 23, 2021

LOS ANGELES, August 20, 2021 – Nominees for the 8th Annual Location Managers Guild International (LMGI) Awards were announced today by LMGI President John Rakich/LMGI.  The awards honor the outstanding and creative visual contributions by location professionals in film, television and commercials from around the globe.  The LMGI Awards also recognize outstanding service by film commissions for their support “above and beyond” during the production process.  Winners will be revealed during the virtual awards gala “Celebrate the Where,” on Saturday, October 23, 2021, at 2:00 PM PST.

This year, the LMGI Awards welcomed over three hundred qualified submissions from around the world, each uniquely demonstrating how locations enrich the art of filmmaking.  In response to the Covid-19 pandemic, the 8th Annual LMGI Awards will, once again, be presented on a digital platform, streaming to a worldwide and more inclusive audience.

THE NOMINEES FOR THE 8th ANNUAL LMGI AWARDS ARE:

The Trial of the Chicago 7, Netflix

OUTSTANDING LOCATIONS IN A CONTEMPORARY FILM

It Already Does That, Apple Watch Series 6

For When It’s Time, Extra Gum

Create the Beyond, Sony

The Location Managers Guild International / LMGI is a global organization of career location professionals in the motion picture, television, commercial and print production industries dedicated to upholding the highest ethical standards.  The LMGI is proud to be the only worldwide location resource for Location Professionals, combining regional commitment with international strength and community.  We support strong relationships between production and government agencies, businesses and communities.  We promote awareness of our place in the entertainment industry as indispensable creative collaborators through a variety of innovative programs.  The LMGI was founded in 2003 as a 501(c)(6), non-profit corporation.  For more information about the LMGI, visit LocationManagers.org. 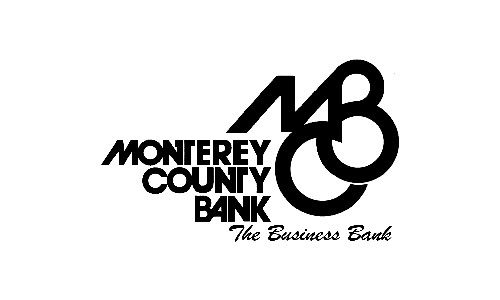 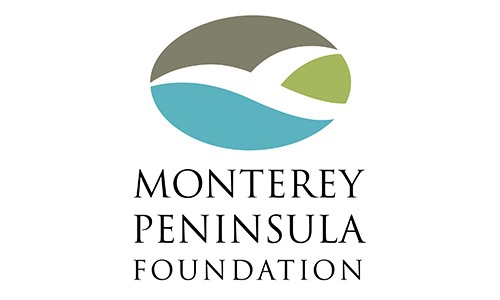