Think about some of the movies or advertisements you’ve seen. Remember any romantic love scenes at sunset on windswept cliffs with nothing but the sea stretching out behind young lovers? How about a TV commercial that caught your eye with views of your dream car cruising down a winding, coastal road, crossing a famous bridge built in the nineteen thirties with a sweeping art deco inspired look? Or a magazine ad for a cool sports watch or new backpack with hip, rugged people camping out amidst a gorgeous campfire and giant redwood trees with mountains in the distance?

These scenes, and more, have been shot in Monterey County for more than 200 films, nearly as many television programs, and countless magazine, and newspaper ads and shoots. From the Edison Manufacturing Company’s earliest 20-second travelogues in 1897 (Surf at Monterey) to latter day film favorites such as Rebecca, National Velvet, Play Misty for Me, Turner & Hooch, Basic Instinct, Star Trek IV: The Voyage Home, and most recently Mad Men, Big Little Lies, Mythbusters, and the BBC’s Big Blue Live. 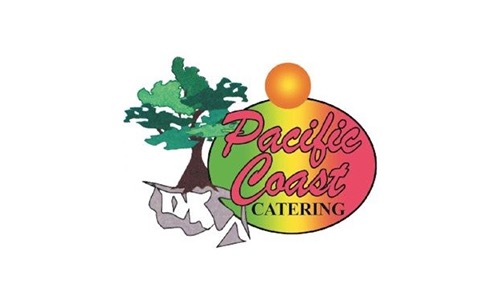 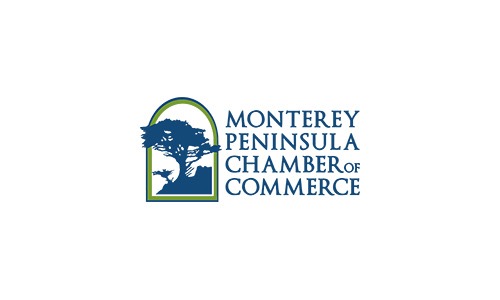