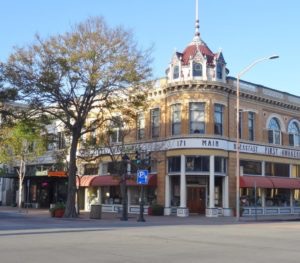 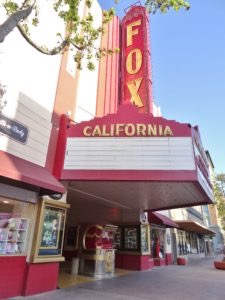 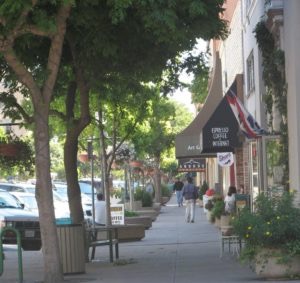 The center of Monterey County has its roots in agriculture. And as the town where John Steinbeck grew up, Salinas maintains a small town feel with turn-of-the-century buildings with character and dramatic architecture.

Main Street is where “Bandits” filmed, with Billy Bob Thornton and Bruce Willis.  You’ll find Victorian houses (including Steinbeck’s home), and nearby agricultural fields and rural looks (“East of Eden” with James Dean filmed in the Salinas Valley and the Spreckels neighborhood). 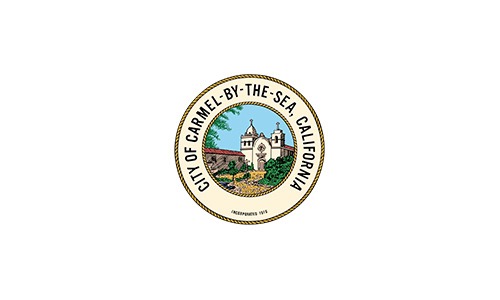 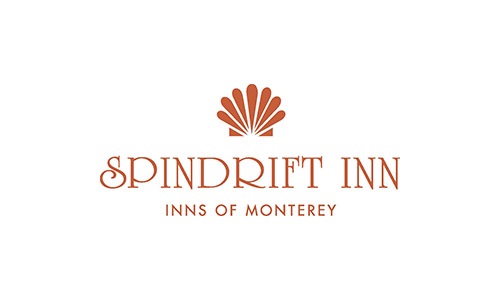 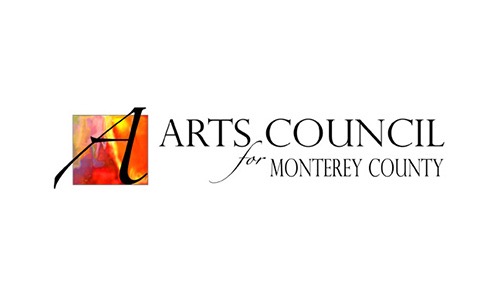